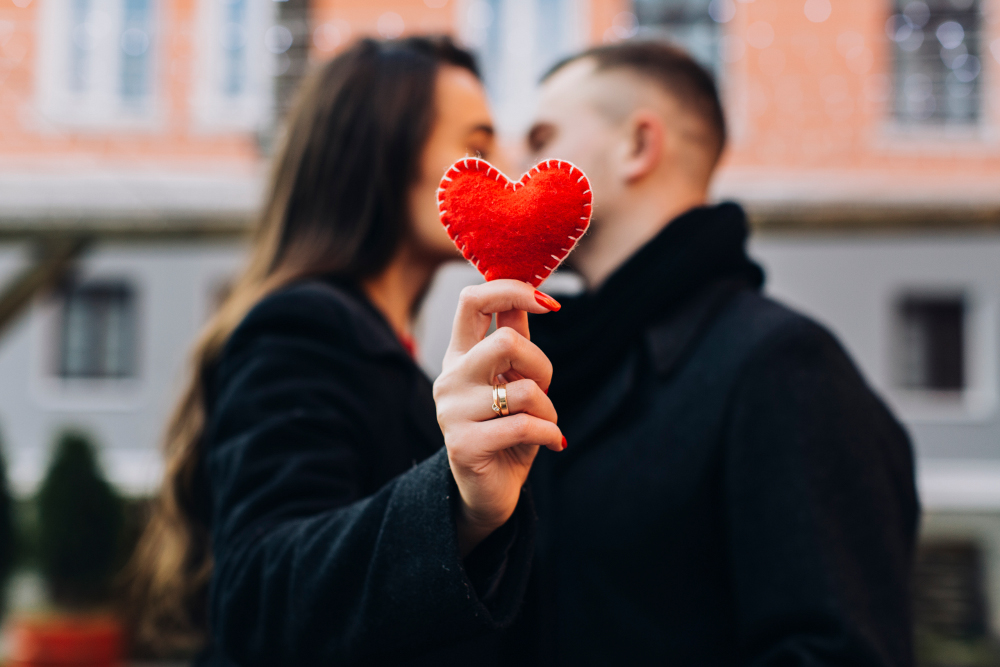 7 tips how to write a Dating profile

“I might not be Fred Flintstone, but I can still make your bed rock!”

Here are some tips to help you when putting together your dating profile.

1.Do not use negativity in your profile. This is a big turn off. “You don’t need to have car keys to drive me crazy.”  Or, “I may not look like much, but I am drinking milk.” “If you want me, come and get me.” Ridiculous lines in a dating profile do not work. You have to be positive in your profile because you want to make a great first lasting impression. You do not want to come across as a jerk. If you use the above lines, you will come across as a jerk.

2.Build curiosity in your profile. A terrific subject line could be, “Have you ever been to Fogo De Chao?” This is curiosity. You want that man or women to click on to read more. A dater would be curious to know what is Fogo De Chao? (Between you and I, this is a fabulous Brazilian steak house.) You can go on from there and add more. Here’s another. “Have you ever been to Utopia? Let’s experience our two minds together as one.”

3.People like to hear a short story about you in your profile. Give one just a little taste of who you are. “I am a fire fighter and I am also working on pursuing my passion to open a sports bar while still working as a fire fighter.”  Daters want to read details about you. Give it to them.  This will let a dater know that you are going places and you have goals.

4.Always be honest in your dating profile and display real photos of you. If you lost some weight or even gained some, have an up to date photo showing how you look today.

5.Never say your name is Wayne. Do not use your real name. Come up with a screen name that stands out and shows a little bit of your character. Also make sure you capitalize each letter in your screen name and never put numbers behind your name.”IAmForReal”,“GorgeousBrownEyes”, etc.You should get the point.

6.People like to be with winners. Bring out the self confidence in you. Walk the walk. If you are self confident in who you are, then you should not have a problem here at all.

7.Make sure you put in your profile what you can offer and the kind of person you are looking for. These tips should help in getting many responses to your dating profile. Get noticed…. 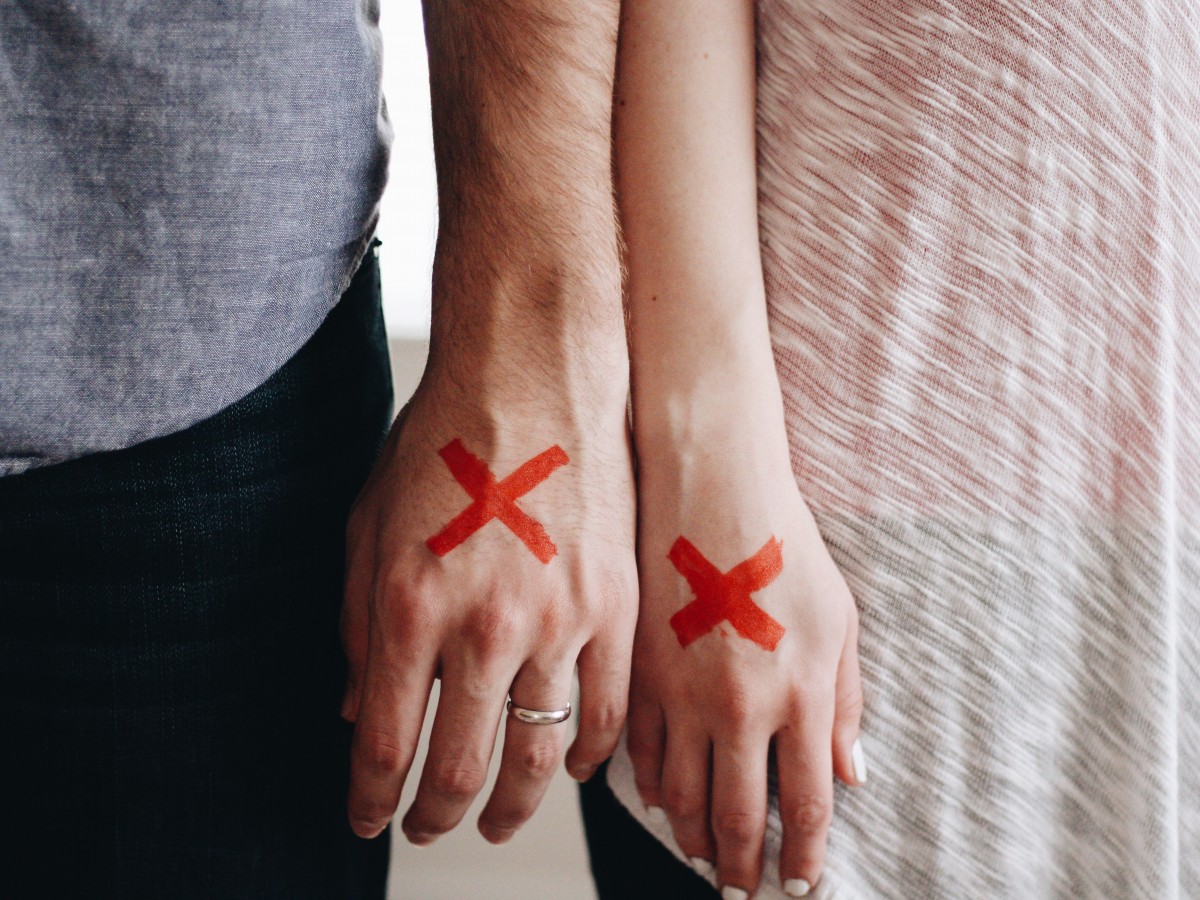 Few words about how to survive break up…

Wanna know the trick to surviving a break up?  Time.  Sorry, I know you wanted some secret that would help you get over the unbelievable pain you're feeling.  The truth is that even though it's hard for you to see right now, you can have happiness and love someone else again.

When you're in the middle of the pain it seems impossible that you will ever find someone else, you don't believe that there is anyone else out there that can make you as happy or who you can love as deeply as your ex.  But there is.  I'm not saying that you will love them in exactly the same way as you loved your ex, I'm just saying that you can love them as deeply as you loved your ex.  But it will take time for you to get to that point.

While you're waiting for your pain to diminish and the wounds to heal, there are many things that you can do that will help distract you, even just a little bit, from everything you're feeling.  What you choose as a distraction will not only have an impact on how quickly you move on but will also impact the person you are post breakup.  This is not the time to make rash decisions.

Take this time to explore new options and for personnal grow.  It doesn't have to be some big life altering change, maybe something as simple as a new hair style. Of course, it can be something big like learning a new skill, going back to school, getting a new job, getting in shape, visiting another country, etc.  The point is that you might as well use this time while you are healing from your breakup to accomplish something that will help you move forward in your life.

Do not make the mistake of wallowing in your grief and feeling sorry for yourself ( a little of this is ok, especially at the beginning, but ultimately you need to allow yourself the ability to get stronger). This is not the time to find 'quick fixes' for your pain such as eating or drinking too much or finding other people to hook up with.  Doing these things won't help you heal the scars so that you can be a whole person for the new person in your life, whenever that new person arrives. Doing these things will act like an anchor and hold you fast to the place you are right now... filled with pain and regret.  That is not the place you want to stay you need to move forward.

Surviving a break up is something we all need to face at one time or another, and there is no easy way around it. When you lose someone you love it hurts... a lot.  The trick is to trying to find positive things that can keep your mind occupied while you are healing. You won't totally forget about your pain, but you may be able to push the worst of it down once in a while and give yourself a much needed respite from your pain. 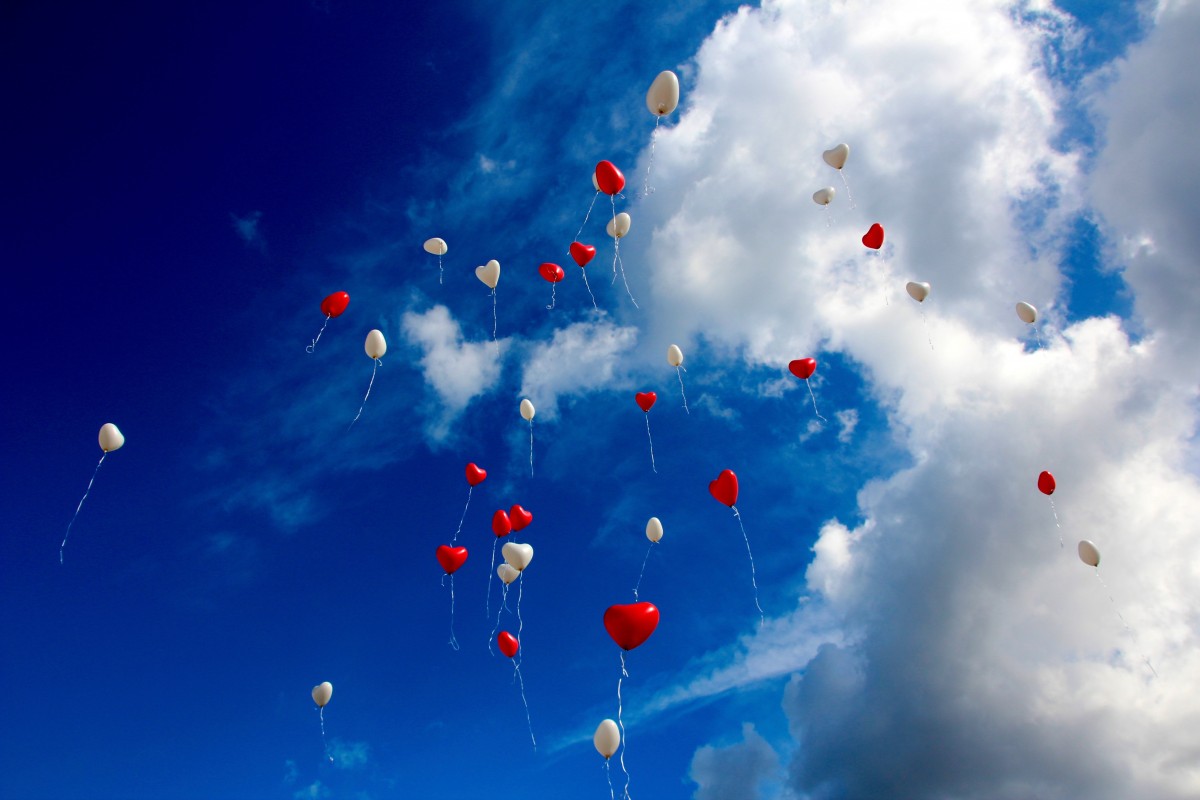 For most young career people, they find spending nearly 35% of their time at the workplace than at their respective homes. That accounts to almost 9 hours of work, work, and work.

For this reason, most of the people involved in this kind of situation find themselves out of place in the social world because they simply do not have time to meet other people anymore. In fact, they do not even have time for themselves.

That is why it is not such an appalling revelation when some surveys showed how 67.8% of the respondents, all working but in different companies, are into relationship with their colleagues. This goes to show that because of the time constraint that most professionals have and because of the lack of sociable time that they need, most of them divert to the aspect of getting a romantic partner in the office instead.

Most of those who are involved in this kind of relationship contend that their workplace seemed to be a natural breeding ground for romantic couples since they are together for more than 40 hours within the week.

Also, they asserted that creating a relationship in the office is inevitable because most of them get along with each other well based on the premise that they revolve around the same environment that initiates common interests, beliefs, and backgrounds.

However, because of some professional etiquette around the office, some companies despise the idea of having their employees being involved with each other. The bosses believe that romantic and intimate relationships may bring about negligence on their respective jobs.

Moreover, certain flaws are seen on this kind of relationship. There is a higher probability that the couple might have a conflict of concern with regards to their respective duties in the office and their duties and responsibilities with each other.

Therefore, for those who cannot help but fall in love while doing monthly inventories, here is a list of some workplace romance tips to keep you out of the brink of disaster:

Establishing a worthwhile relationship with your colleagues should primarily be based on its being worthy for a date.

It would be better if you will evaluate on the upshots of dating the person based on his or her position in the company, its value, and the possible corollaries of the separation, if ever.

For instance, if you want to ask your colleague on a date, try to contemplate first on the issue of rivalry between you and your officemate and the rough situation that both of you may be in after the breakup.

Also, try to look the possible angle of biasness for bosses dating their subordinates. The issue of “favoritism” may take place.

Keep in mind that the reason why God placed our minds above our hearts is for the mind to rule above all. So if you are suddenly being snooped with some seniority in the office, do not be deceived yet. Try to test this person for some reliability quizzes and put him more on hot water.

The point here is that if ever he is trying to establish a good romantic relationship with you, it is better to be assured that his intentions are for real and just because he is looking for some diversion in the office.

4. Friendships as the best foundation

For a budding romantic relationship in the office, it is best to keep focused on creating friendships first. This is because some people believed that friendship, as the core foundation of any relationship, is better than just a break-from-work relationship.

Given all that, workplace romance can be really fun and dreamy. However, one or both of them should realize that office romances are not based on a contract that can expires when the time allotted has elapsed. It would be better to hear these kinds of relationships to last a lifetime, even if both of them have already retired from their jobs.

Good luck and lots of love to all of you, guys!